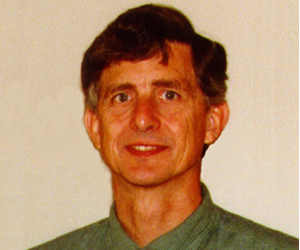 Stuart C. White, DDS, PhD, Professor Emeritus at UCLA, received his dental education as a member of the first class of the UCLA School of Dentistry. Upon graduation he enrolled in the University of Rochester where he received his PhD in Radiation Biology in 1973. He then returned to UCLA as Chairman of the Section of Oral Radiology, a position he held for many years until his retirement in 2008.

He has served on the Editorial Board of OOOO and as Editor of DMFR and as member of The Executive Committee of the AAOMR. He was the first recipient of the Arthur H. Wuehrmann Prize for research from the AAOMR and for many years a Councilor of the NCRP. With Steve Matteson he was a scientific member of the original panel that developed the FDA-sponsored radiographic selection criteria for dentistry. He was a founding member of the ABOMR and an Honored Life Member of the European Academy of Oral and Maxillofacial Radiology. First with Paul Goaz and later with Dr. Michael Pharoah he co-authors and co-edits the textbook“Oral Radiology: Principles and Interpretation”, now in its 7th edition.