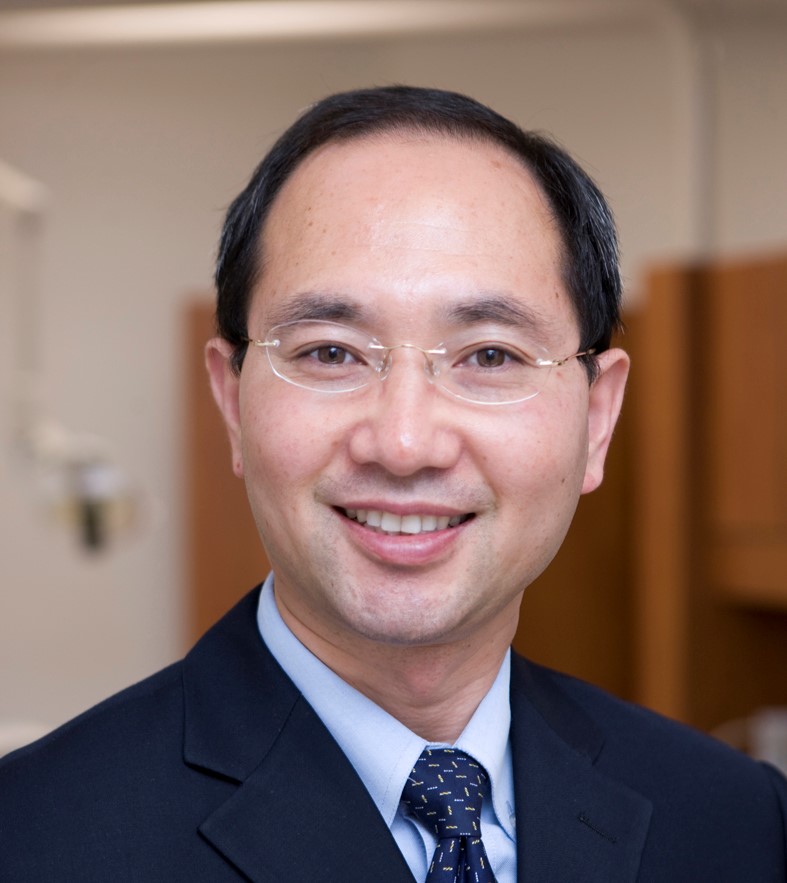 Currently, Dr. Yang is the Immediate Past-President of International Association of Dento-Maxillo-facial Radiology (IADMFR). He served as President of IADMFR from 2017-2019. Dr. Yang was a North American Regional Director and Board Member of IADMFR from 2005-2015. He was a Vice President and Co-Chair of Scientific Program Committee of the 16th Congress of IADMFR. Dr. Yang was the Past President of the American Academy of Oral and Maxillofacial Radiology (AAOMR). He was the Councilor for Educational Affairs and Chair of the Position Paper Committee of AAOMR. He was the Official Representative of AAOMR to the American Dental Association’s Standards Committee from 2003-2012.

Dr. Yang has more than 180 publications (70 peer-reviewed articles and 115 research abstracts). Many of them were published in prestigious dental, medical, as well as other scientific journals, such as American Journal of Neuroradiology, Investigative Radiology, Radiology, Oral Surgery, Oral Medicine, Oral Pathology, Oral Radiology (OOOO), and Dentomaxillofacial Radiology, and Nature’s Scientific Report. He has supervised many international visiting scholars and lectured worldwide. He is an editorial board member and reviewer of OOOO and many other professional dental and radiology journals.